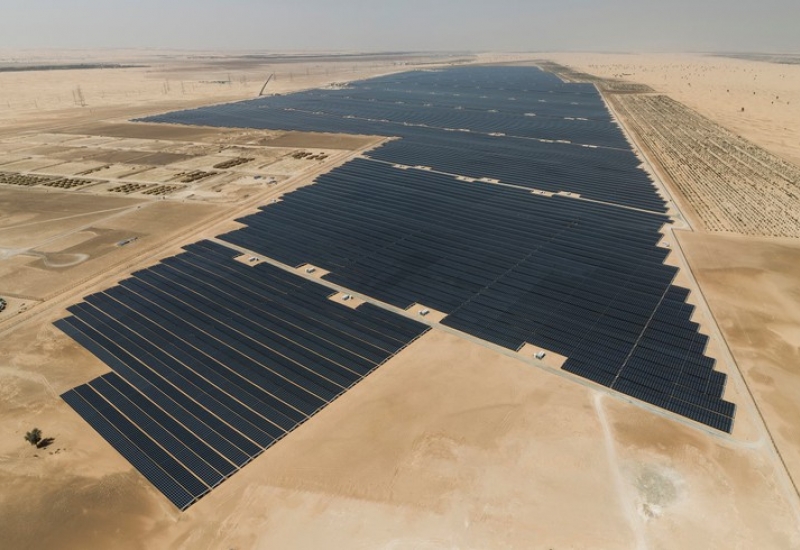 The project was won by a consortium comprising diversified utilities and energy group Abu Dhabi National Energy Company (TAQA) and renewables developer Masdar with a combined 60% stake, as well as France’s EDF SA (EPA:EDF) and China's Jinko Power Technology Co Ltd holding the remaining 40% in equal stakes. A shareholders’ agreement between the parties was inked alongside the 30-year PPA.

The photovoltaic (PV) power plant will be built about 35 km from Abu Dhabi City. It will be the first solar park on such scale to deploy bifacial module technology.

The project partners expect to reach financial close in the third quarter of 2020, start construction later this year and achieve initial power generation in the first half of 2022.

Once fully up and running later that year, the plant will increase Abu Dhabi’s solar power capacity to around 3.2 GW. The facility will be larger than what is currently the world’s biggest operational single-project solar PV plant, namely the Noor Abu Dhabi of 1.2 GW. 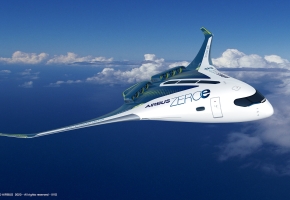 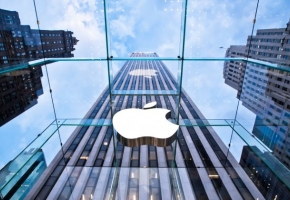 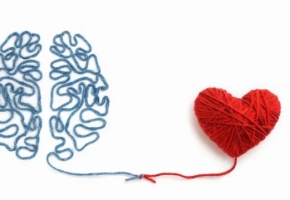 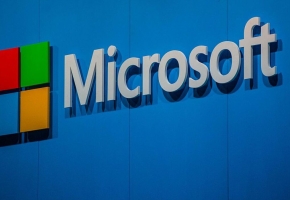 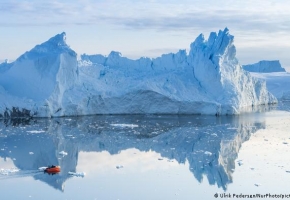 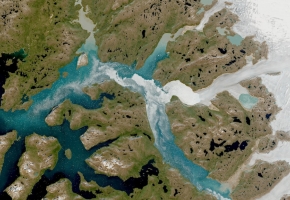