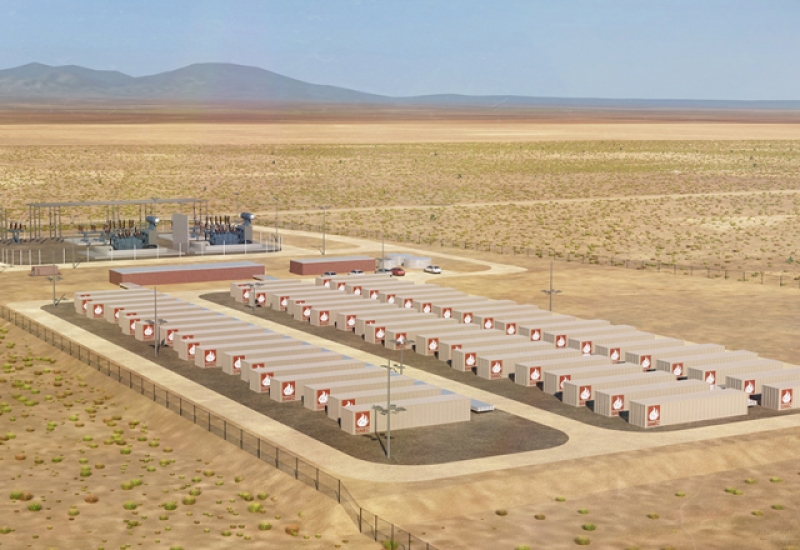 The South Australian government signed a 10-year supply contract with ZEN Energy last week for the construction of the 280 MW Cultana Solar Farm near Whyalla and the 100 MW Playford Utility Battery near Port Augusta.

Cultana Solar Farm is the first project in UK businessman Sanjeev Gupta’s plan to generate 1 GW of dispatchable renewable energy in the state. The Playford Utility Battery will be the fifth “big battery” in South Australia’s growing fleet of storage capabilities. Work on Cultana Solar Farm is expected to begin in the first half of 2021, with construction of the battery to follow. Development of the 1,100-hectare solar farm on the Eyre Peninsula has also been given the go-ahead, on the condition that the developer reduces the impact it might have on native vegetation.

The 10-year contract between the South Australian government and ZEN Energy is also forecast to save the state AUD 12.8 million (US$8.96 million) in electricity costs, compared to its existing power arrangements, which benefits the state’s taxpayers. 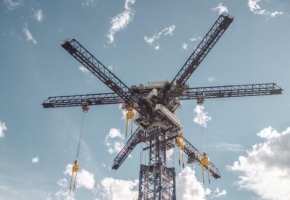 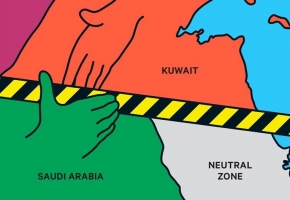