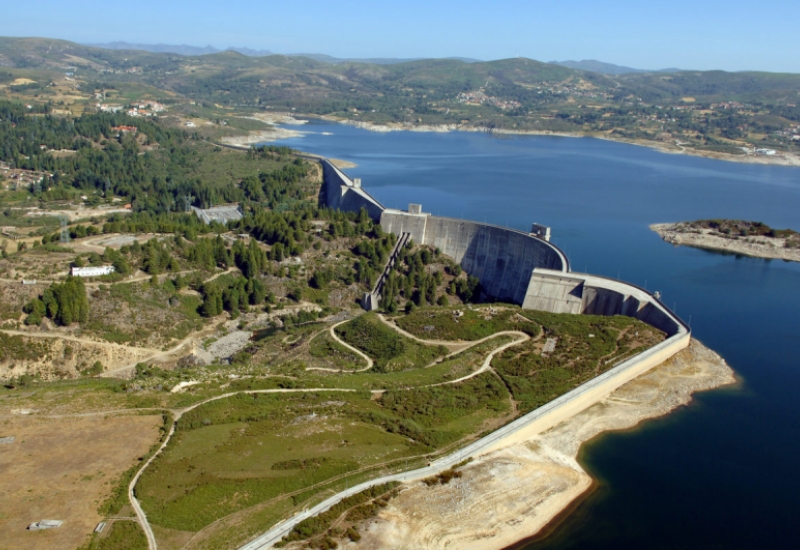 The world's first combined floating power plant was built in Portugal, which generates both solar and hydro power.

The world's first hybrid project with a capacity of 220 kW has been launched at the reservoir on the Alto Rabagão River in Montalegre, Portugal. This reservoir was chosen because of its "extreme level of complexity", the solar station is installed at more than 60 meters in depth, while the water level fluctuations reach some 30 meters in diapason.

The facility consists of 840 photovoltaic panels with a total peak capacity of 220 kilowatts and is expected to generate 332 MWh per year. The capacity of the hydroelectric power plant is 68 MW.

The project is carried out by French specialists in cooperation with the Portuguese energy sector leader, EDP (Energias de Portugal) Group, which manages a large number of hydropower facilities. The total hydropower capacity of Portugal exceeds 6 GW.

The main advantages of floating hydro-photovoltaic station are the fact that no land is to be allocated for the solar power station, and no dams are to be built on the rivers, which greatly reduces the construction capital expenses. And, logically, the hybrid component of the facility increases the power generation efficiency: The solar power plant generates energy during the day, while the HPP operates during peak consumption in evening.

As per C&T estimates, covering only 10% of surfaces of 50 largest dams of HPPs worldwide would provide for 400 GW of solar power capacity (which exceeds the current global installed capacity). 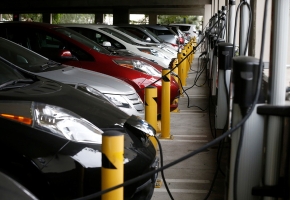 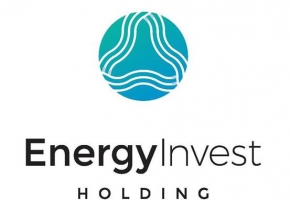