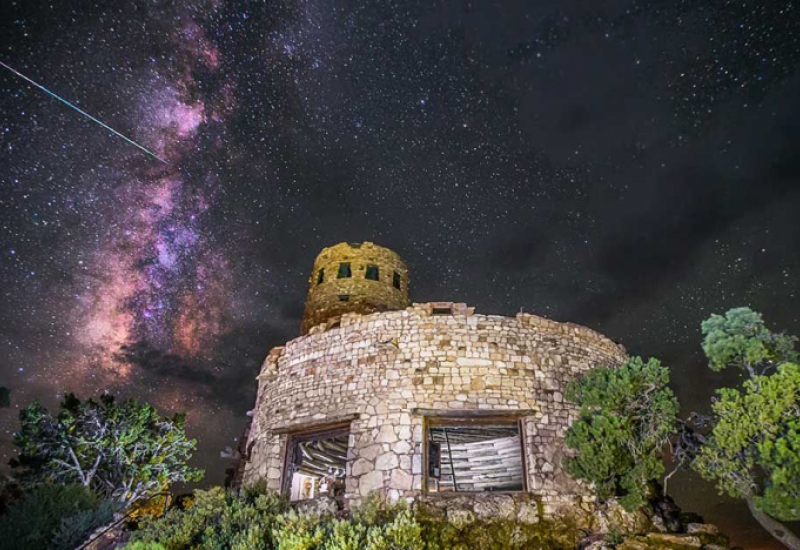 This year will offer plenty of other opportunities for amazing views, many of which will also require socially distanced nights. Seek out remote places away from city lights – state and parks are usually a good bet – or switch out the white light bulbs in your backyard for red ones, so that your eyes can better adjust to the night sky.

While some events will be best viewed from particular, there’s plenty of stunning opportunities for outer-space enthusiasts across the map. Whether you’re a longtime astronomy enthusiast or someone embracing a newfound quarantine hobby, here are ten celestial events visible from North America to mark on the calendar.

Meteor showers are typically caused by comets, so the Geminids’ parent object remains a mysterious anomaly, according to NASA. 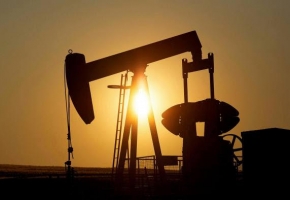 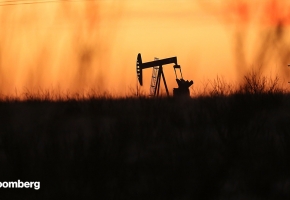 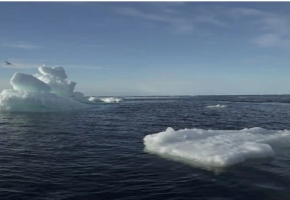