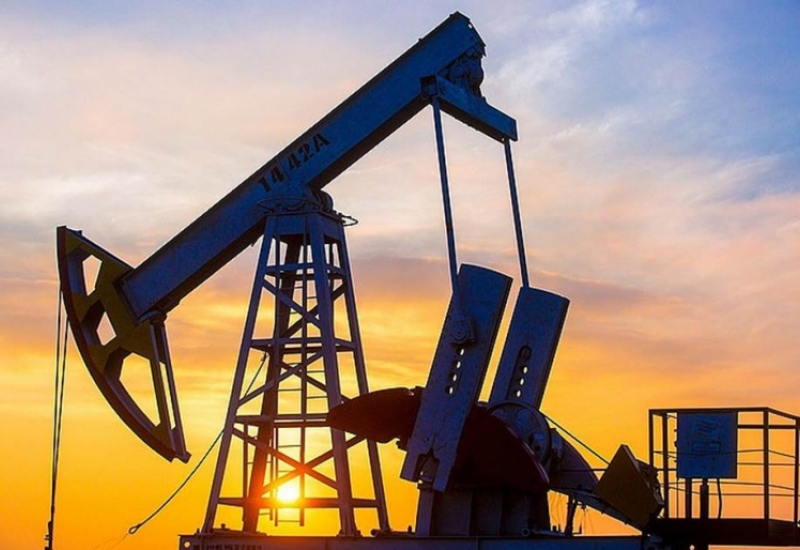 At the monthly OPEC+ meeting on January 4 to set the production policy for February, Russia is set to support another 500,000 bpd increase, according to Bloomberg’s sources.

This suggests, on the one hand, that Russia is really looking to boost its oil production. On the other hand, it could also suggest that Russia likely believes there is room for this additional supply to the market in two months’ time, despite the virus mutation which sent oil prices plunging by more than 4 percent early on Monday, after the UK put millions of people back under a strict lockdown and many European countries suspended flights from the UK.

The original plan for a 2-million-bpd increase of OPEC+ production as of January was watered down to a 500,000-bpd rise for January in a compromise agreement, largely seen as a positive outcome that avoided a break-up of the OPEC+ pact or even of OPEC.