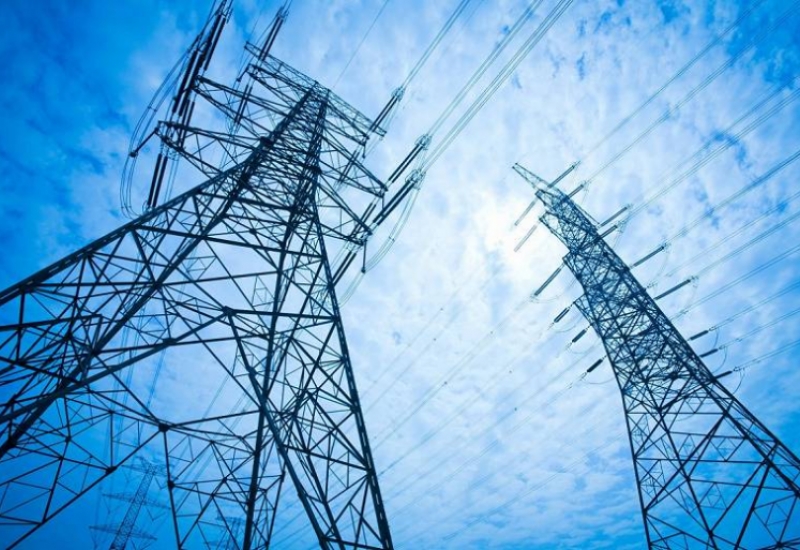 The works on Armenia’s energy market liberalization and intergovernmental trade promotion have commenced.  As the Ministry of Energy Infrastructures and Natural Resources of the Republic of Armenia has informed today, a draft program-timetable on the activities has been developed together with the USAID experts, this document was sent out to the interested parties for organizing comprehensive discussions in this respect.  After the completion of discussions, the document will be submitted for the approval of the RA Government in the first half of the coming year.

As per Deputy Minister of Energy Infrastructures and Natural Resources of RA, Areg Galstyan in parallel to this the works on making substantive changes in the RA Law on Energy are being carried out.  This will result in transferring from one market model to another whereby importing liberalization elements will be allowed by the law.

According to Galstyan, the present structure of energy market in Armenia needs improvement, that is gradual liberalization and utilization of all possibilities for energy power trade with the neighboring countries. Sufficient prerequisites have been formed for this during the last years.  Although the possibilities for making the wholesale market fully competitive are still limited due to big differences between the prices of power generating stations, still, this cannot be a reason for refusing "a single buyer" model and creating possibilities for other participants to enter the market.

As such, creation of a fully competitive market is considered realistic in case of formation of a common regional market. As you know, the works in this direction have already started -- a sound basis for this is expected to be created by 2019 as the result of a number of regional programs that are underway.

The Public Services Regulatory Commission has already adopted the concept for introducing new instruments aimed at the improvement and regulation of energy market in Armenia, as well as regulations for qualified users and suppliers’ access to the grid.

Accordingly, in the framework of market liberalization, the liability mechanisms for both producers and consumers are expected to be improved. “Today, neither producing nor large consuming entities are held responsible for sales and consumption (delegated powers) volumes, which may create disproportional fluctuations in course of tariff-based regulations due to deviations in the planned and actual volumes of energy production.  In this respect, the international best practice is that both producers and major (qualified) consumers bear the responsibility”, said Galstyan.

According to A. Galstyan, the creation of appropriate electronic platform, as well as formation of new structures for market regulation are necessary for market liberalization.  It this context, it is planned to create a market operator who will be responsible for organizing the energy power trade.

The effective mechanisms for tariffs formation are also foreseen to be introduced.

This particularly relates to day- and night-time tariffs, their dimensions, and application hours.  In this respect, the appropriateness of setting new tariffs for seasonal, peak, or underloaded night hours may also be considered.

As per A. Galstyan, the market liberalization will have direct impact on the tariffs as well. “We expect that the market competition will bring about reduction of tariffs.  After all, the competition contributes to the cost reduction.  Under these conditions everyone tries to cut the expenses for gaining an advantageous position in the market and being able to sell their products”, said Galstyan. 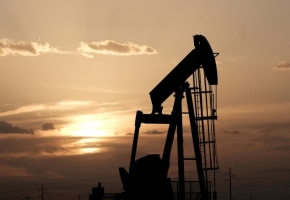 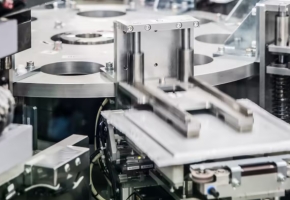 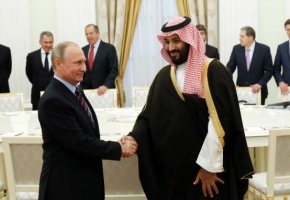 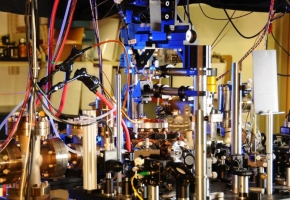 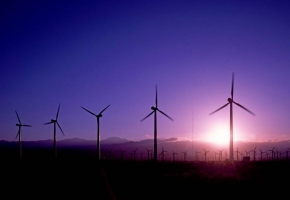