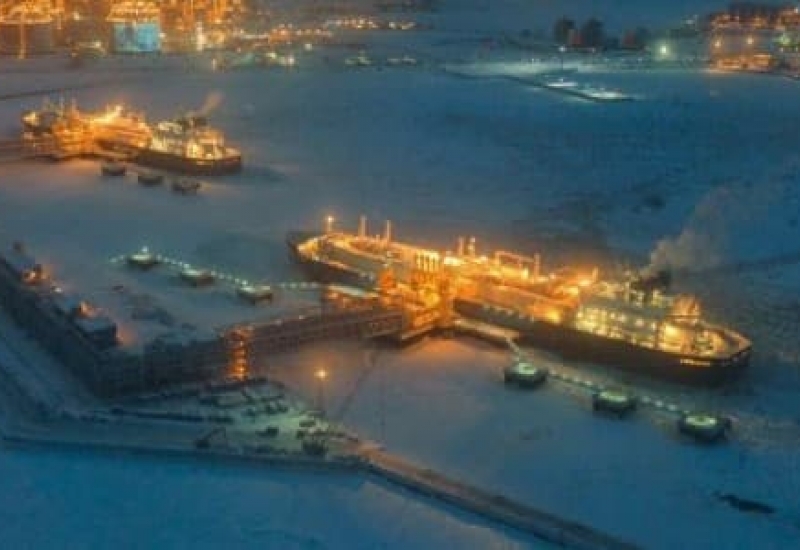 Recently the Russian government approved a number of acts concerned with rendering new economic benefits and subsidies to businesses or investors willing to engage in projects in the country’s High North.

It is important to underscore that Russia’s main economic interests the Arctic region actually boil down to just two elements. First is production of liquefied natural gas, which, “in the upcoming 15 years, could turn Russia into one of the largest players on the global LNG market.”

Second, Russia is making huge investments in the Northern Sea Route, intended not only to give Russia access to Arctic natural resources, but also to provide a maritime corridor for Chinese goods traveling to the European Union. Russia aims to solidify its role as the main transportation artery between the two—both on land and by sea.

Aside from its economic aspects, this Strategy clearly points to a necessity to defend Russian sovereignty and territorial integrity in this remote but resource-rich region. 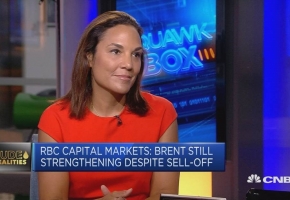