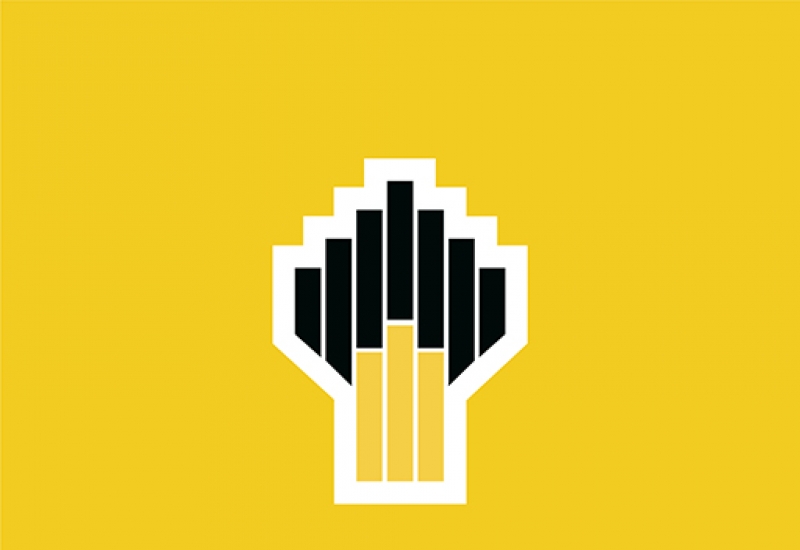 Igor Sechin, the head of Russian oil major Rosneft, said the world was facing an acute oil shortage in the long-term due to underinvestment amid a drive for alternative energy, while demand for oil continued to rise.

Russia, which heavily relies on revenues from oil and gas sales, has pledged to cut greenhouse emissions but lags behind many countries in the development of renewable energy sources, such as solar and wind power as well as hydrogen.

Rosneft is the world's second-largest oil producing company by output after Saudi Aramco. It produces more than 4 million barels of oil per day.

Sechin told that it was hard to predict when the global economy would recover from the COVID-19 pandemic due to "lots of uncertainties" and slow vaccination programmes in some regions.