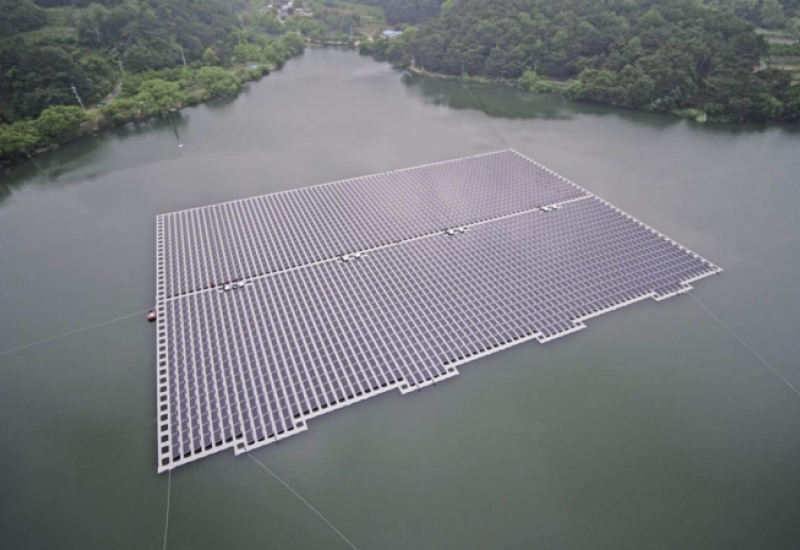 Abu Dhabi-based renewable energy group Masdar is sailing into the Southeast Asian solar market with Indonesia’s first floating solar project. The floating project will be the largest of

The planned 145 MW floating PV plant will be built on a 225ha section of the Cirata Reservoir in West Java. Indonesia, with more than 17,000 islands and 100 reservoirs – plus 521 natural lakes – is planning a further 60 floating PV installations as it chases a target of having 23% of its power generated by renewables by 2025, and 31% by 2030.

The nation is the biggest energy consumer among the Association of Southeast Asian Nations and the International Renewable Energy Agency estimates it could save $51.7 billion per year by reducing fossil fuel generation, thanks to reduced air pollution and climate change impacts.