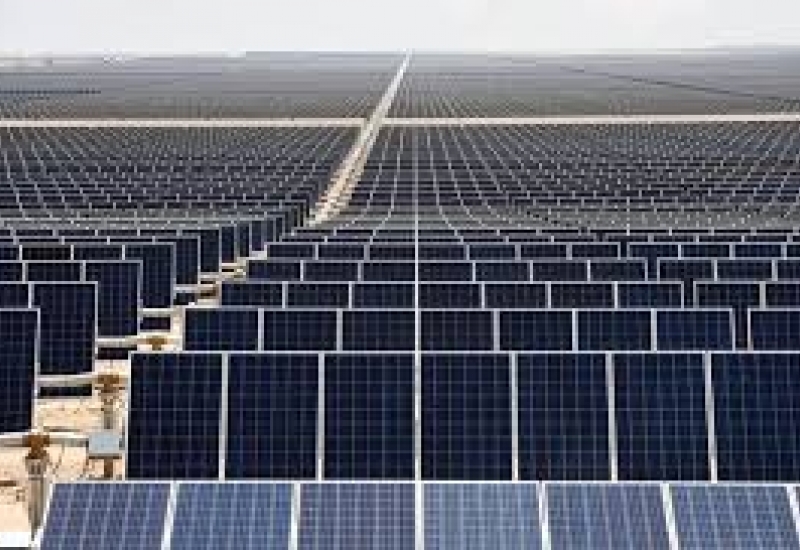 Despite tariffs that President Trump imposed on imported panels, the U.S. installed more solar energy than any other source of electricity in the first quarter.

Developers installed 2.5 gigawatts of solar in the first quarter, up 13 percent from a year earlier, according to a report Tuesday from the Solar Energy Industries Association and GTM Research. That accounted for 55 percent of all new generation, with solar panels beating new wind and natural gas turbines for a second straight quarter.

The growth came even as tariffs on imported panels threatened to increase costs for developers. Giant fields of solar panels led the growth as community solar projects owned by homeowners and businesses took off. Total installations this year are expected to be 10.8 gigawatts, or about the same as last year, according to GTM. By 2023, annual installations should reach more than 14 gigawatts.

“Solar has become a common-sense option for much of the U.S., and is too strong to be set back for long, even in light of the tariffs,” SEIA Chief Executive Officer Abigail Ross Hopper said in a statement. 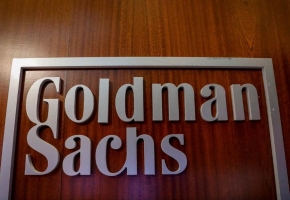