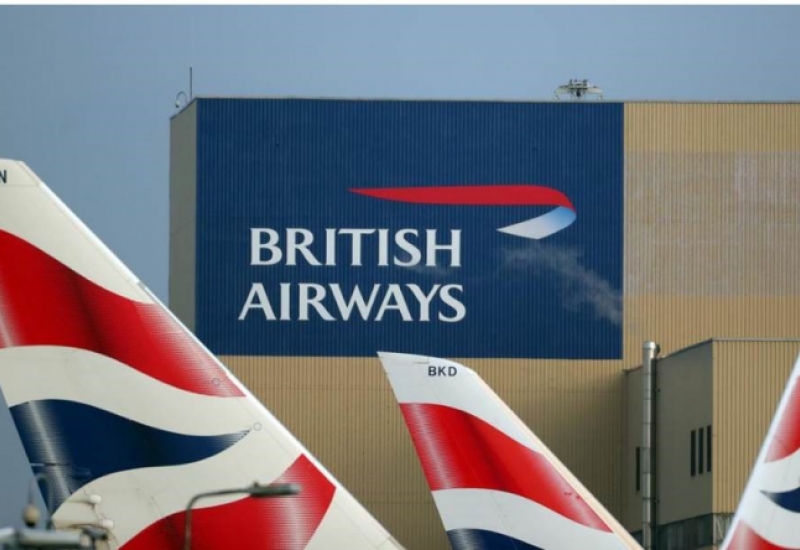 Airplanes could be powered by jet fuel made from household rubbish from 2024 under plans by Shell and British Airways to build Europe’s first large-scale plant to produce jet fuel from domestic and commercial waste.

Waste-to-energy is already commonly used in the power sector, where household rubbish such as food or grass cuttings are burned to create electricity.

“Sustainable fuels can be a game changer for aviation which will help power our aircraft for years to come,” said British Airways Chairman and CEO Alex Cruz.

The companies have invested a combined 7.3 million pounds ($8.8 million) in the project so far, which is ultimately expected to cost hundreds of millions of pounds to build.

The British government has also provided almost 0.5 million of funding for the project which could create around 130 permanent jobs.

British Airways and Shell will also purchase the biofuel produced, which emits around 70% less greenhouse gases compared with the fossil fuel equivalent. 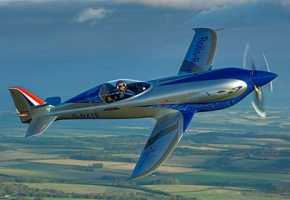 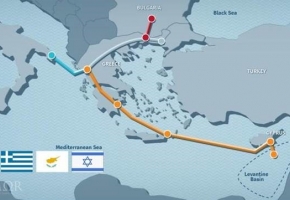 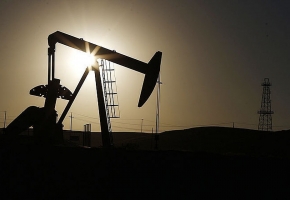