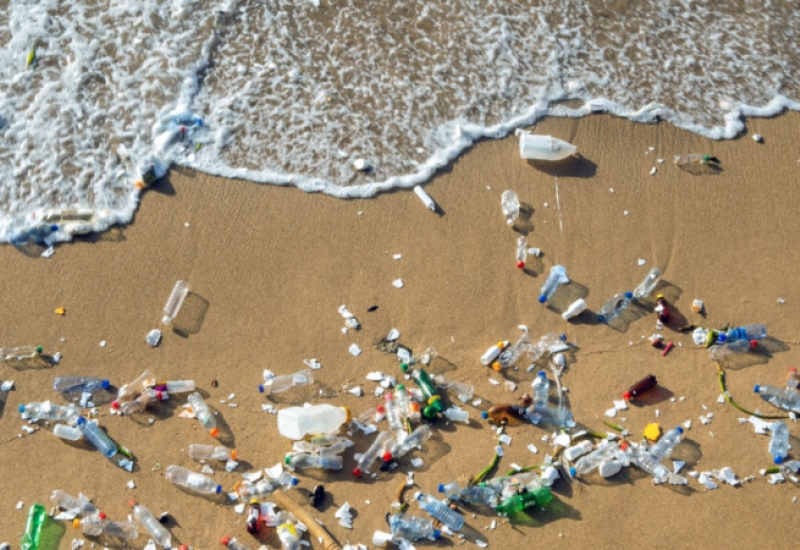 To tackle a big environmental problem, chemists in the Czech Republic have been thinking small. Really small. Their new miniature robot has one purpose: To help clean up tiny bits of plastic polluting waterways across the globe.

Each new microrobot is no bigger than the tip of a sharpened pencil. They are magnetic and shaped like stars. When sunlight hits them, they produce chemical reactions that propel them through water in a specific direction. When they find a piece of plastic, they glom onto it and start to break it down. When the lights go out, they let go and are free to be used again.

In a new study, the scientists reported that these robots can either break down a piece of microplastic or hold onto it to be collected later.

It’s a big problem. These are tiny bits of plastic, usually no wider than the top of a pencil eraser. And they’re everywhere — from the bottom of the ocean to air blowing onto ice atop mountains. They’ve turned up in drinking water, both bottled and tap water.

Some studies estimate that trillions of pieces of plastic end up in the world’s waters. The plastic has many sources, from drinking straws and shopping bags to laundry and cleaning wipes. (Just think about how much plastic you encounter every day.) Plastic doesn’t easily degrade or fall apart. That’s always been one of its appeals.

“We have a big plastic pollution problem now,” says chemist Sherri “Sam“ Mason at Pennsylvania State University Behrend, in Erie. Using less plastic is the most important step, she says. After that, she says, comes cleanup. This is where she sees a role for Pumera’s robots. “I’m encouraged,” she says. They’re “a really interesting idea to help with cleanup efforts down the road.” Like Pumera, she notes that the robots aren’t yet ready to be widely deployed.

Pumera says his ultimate goal is to make cheap and environmentally-friendly robots that can be used anywhere in the world. He suspects that at first they might be most useful in plants that treat wastewater. There they can remove plastic before it reaches open water.

His group is not there yet. But they report getting close. 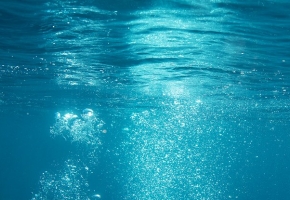 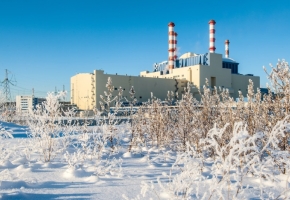