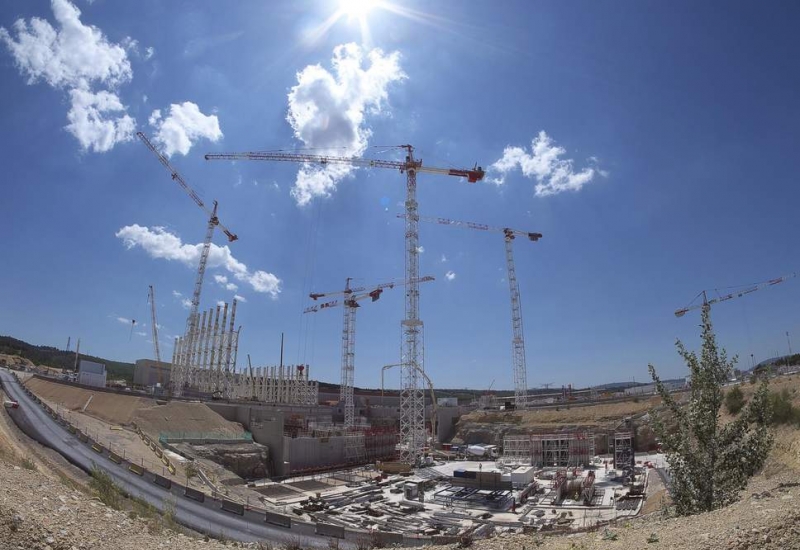 Fusion power could provide energy to our homes in just over 20 years, according to scientists who are halfway towards proving the technology’s commercial potential.

Thirty-five nations are contributing to the International Thermonuclear Experimental Reactor (Iter) being built at Saint-Paul-les-Durance in southern France.

In December the Iter team announced that the £16bn reactor, said to be the world’s most complex machine, is now 50 per cent complete.

The scientists and engineers are on course to begin generating “first plasma” – a cloud of electrically charged gas as hot as the sun – in the machine’s core in December 2025.

Atomic fusion is what powers the sun and other stars, and is responsible for the enormous destructive force of nuclear bombs.

It has the potential to provide the world with almost limitless amounts of clean energy using hydrogen as fuel.

However the technical challenges are far greater than they are for conventional nuclear power plants which rely on atoms splitting apart instead of fusing together.

Iter director general Dr Bernard Bigot said: “The stakes are very high for Iter. When we prove that fusion is a viable energy source, it will eventually replace burning fossil fuels, which are non- renewable and non-sustainable.

“Providing clean, abundant, safe, economic energy will be a miracle for our planet.”

In their latest release, the Iter scientists predicted that fusion plants will start to come on line as early as 2040.

The exact timing is expected to depend on levels of public support, political will, and financial investment.

Iter is described as “the most complex science project in human history”.

Within the machine, hydrogen plasma will ultimately be heated to 150,000,000C – 10 times hotter than the centre of the sun – to trigger a fusion reaction.

One of the biggest challenges is keeping the electrically charged inferno away from the walls of the donut-shaped “tokamak” reactor using giant magnets.

To operate efficiently, the superconducting magnets must be cooled to minus 269C – the same temperature as interstellar space.

The European Union is paying 45 per cent of the cost of Iter. China, India, Japan, Korea, Russia and the US each contribute 9 per cent equally. 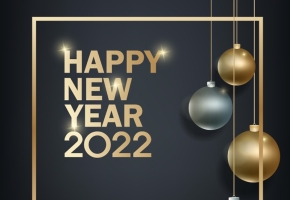 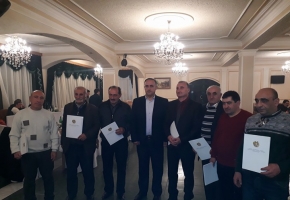 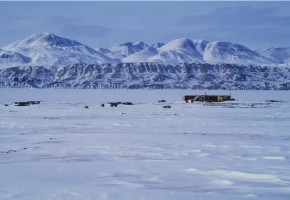