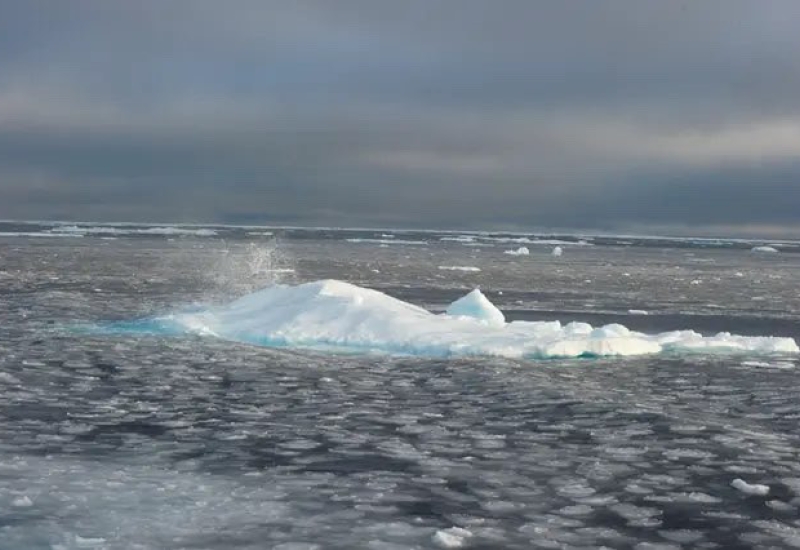 Between 1955 and 1990, the Soviet Union conducted 130 nuclear weapons tests on the Novaya Zemlya archipelago off the coast of northwest Russia. The tests released around 265 megatons of nuclear energy and more than 100 decommissioned nuclear submarines were scuttled in the nearby Kara and Barents seas.

Permafrost, or permanently frozen land, covers around nine million square miles. The majority of Arctic permafrost dates up to around one million years ago.

In addition to microbes, it has housed a diverse range of chemical compounds over millennia whether through natural processes, accidents, or deliberate storage. However, up to two-thirds of the Arctic’s near-surface permafrost could be lost by 2100 due to climate change, the report states. 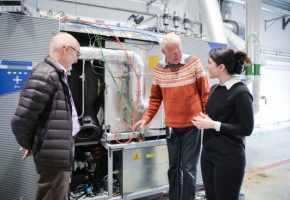 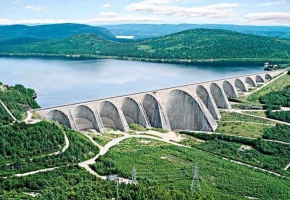