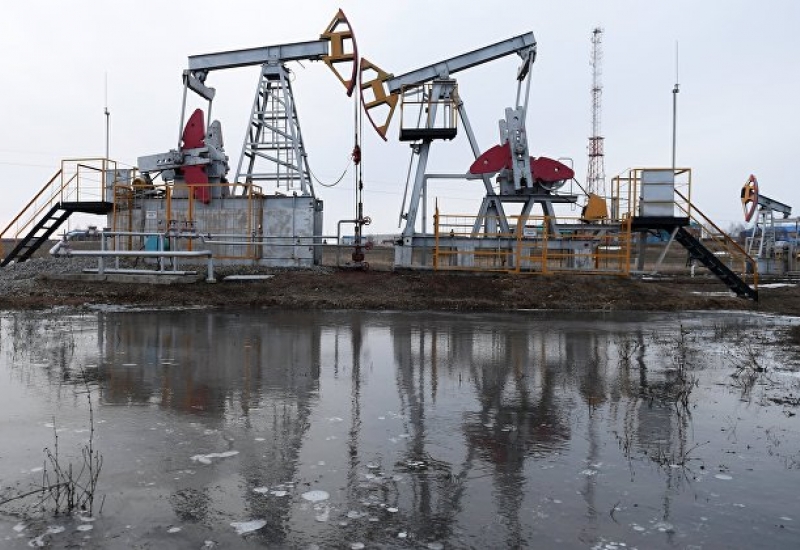 Iraqi Oil Minister Ihsan Abdul Jabbar expects oil prices to reach around $60 in the second quarter of 2021, he said in an interview with Iraq’s Sharqiya TV.

The minister added that in past meetings he had asked OPEC members to allow Iraq to postpone compensating for earlier overproduction and this had helped to “bring back hope to Iraq’s economy”.

“Iraq will stay committed to OPEC decisions and compensate its overproduction”, he said in the interview. 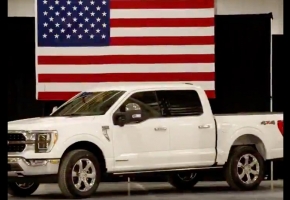