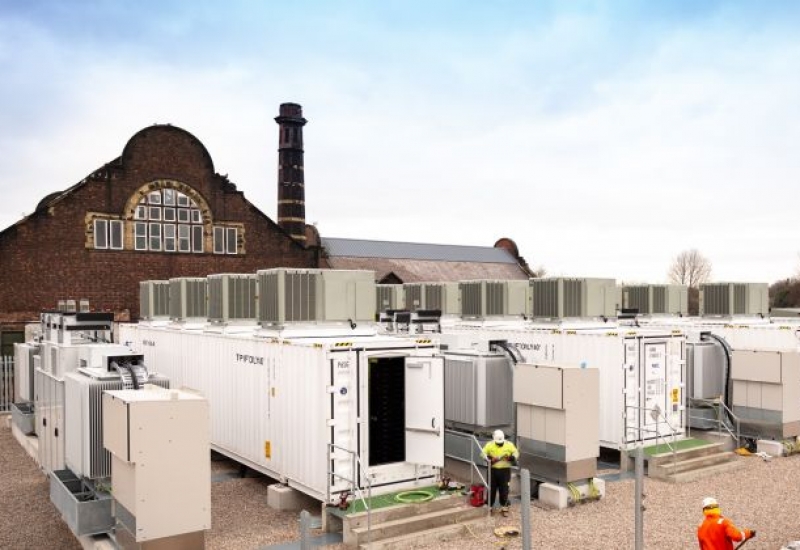 The company manufactured and integrated hundreds of megawatts of battery systems for projects around the world. But parent company NEC Corp. of Japan told Bloomberg that the subsidiary lost money since its founding in 2014, when NEC paid $100 million for the grid storage arm of bankrupt A123.

The full wind-down will take a decade: NEC ES will wrap up projects already in progress and fulfill its operations and maintenance obligations through March 2030, according to the report..

NEC, a communications and technology giant, blamed energy storage market conditions and the coronavirus pandemic for interrupting efforts to sell the subsidiary. That claim would make this the first major energy storage business casualty of the coronavirus crisis, which has not inflicted much visible harm on storage companies compared to other members of the energy sector.

“NEC is a huge corporation — it’s entirely possible they hoped the Energy Solutions business would be profitable faster than it was,” said Brett Simon, senior analyst covering energy storage at Wood Mackenzie. “NEC was seen as having a quality product [that was] more expensive than competitors, so I expect it was increasingly hard for them to win deals.”

NEC’s withdrawal comes at a time when grid storage is finally transitioning out of its early stages; Wood Mackenzie predicts the U.S. market will double this year and nearly triple again in 2021. 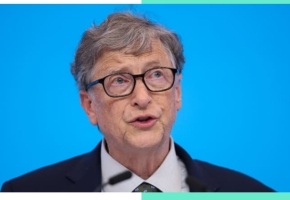 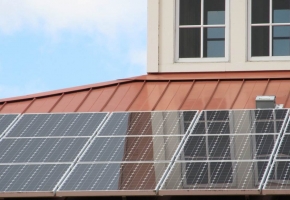 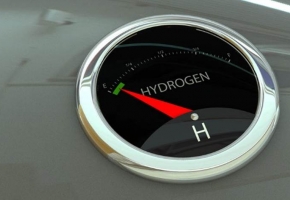 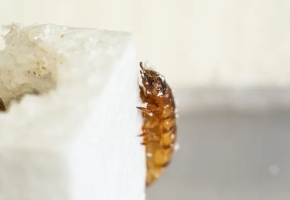