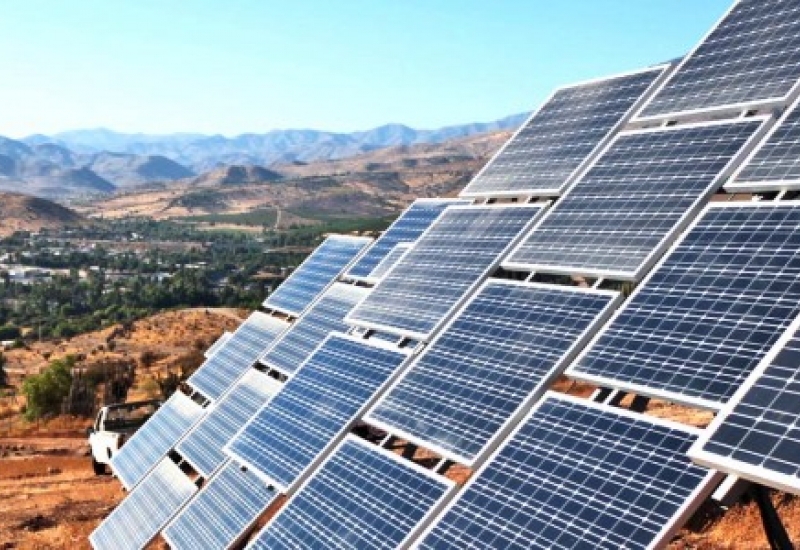 India’s Prime Minister Narendra Modi officially launched on Tuesday the construction of a megapark that will produce 30 gigawatts (GW) of renewable energy and will be the world’s largest renewable energy facility.

The park, on 72,600 hectares of land, will have a dedicated hybrid park zone for wind and solar energy storage and an exclusive zone for wind power generation, the office of the Indian prime minister said.

According to BP’s Energy Outlook 2020, India will see growth in primary energy through 2050 under all scenarios. Renewable energy growth will be intense in the three BP scenarios with average annual growth in the band 9 percent—13 percent, BP said. As a result, renewable energy is set to become the largest source of primary energy in India in 2050 in BP’s Rapid and Net Zero scenarios, and the second-largest source of primary energy under the Business As Usual (BAU) scenario after coal. 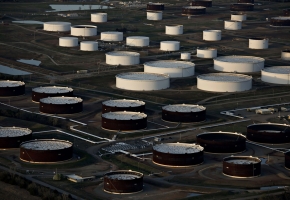 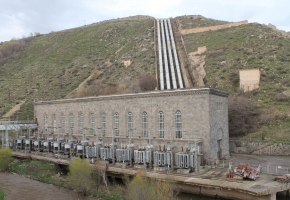 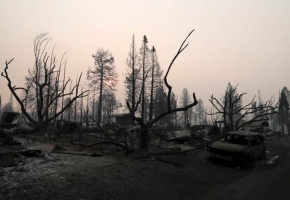 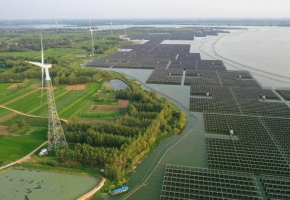