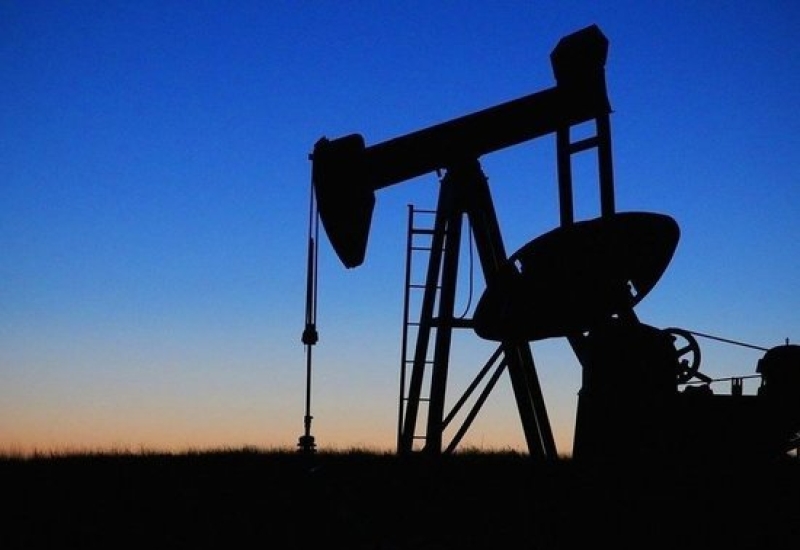 The fossilized organic compounds of ancient life on Earth sure do provide us with a handy way to get around. We pump oil into our cars, argue about it in politics and fight wars over it. And that’s without even getting into its role in global climate change.

But politics aside, what happens if we just continue to use oil? Will we ever run out?

The answer could be simplified to a basic “no,” but it’s rather complicated.

For starters, we don’t actually know how much oil the Earth has. There are a number of different ways to categorize oil, from proved reserves to those that are technically recoverable. And even these don’t all describe how much oil might actually sit underneath the earth.

Furthermore, the production of oil depends on demand, and the development of technology. Vehicles get more and more efficient when it comes to consuming oil, while new technology such as electric cars or hybrids can take a bite out of use as well.

Clark Williams-Derry, an energy finance analyst with the Institute for Energy Economics and Financial Analysis, says that while the oil of the Earth may be finite, asking how long it will last isn’t necessarily the right question. The question should be: How long will we want it and at what price?

In other words, proved reserves will always fluctuate with demand, as demand dictates the price. If the price was high enough, the cost of extraction would be worthwhile. 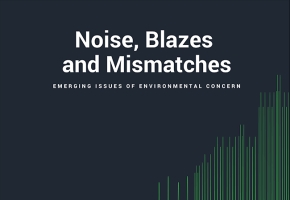