Tashir Group has closed a deal of acquiring a 90% stake in International Energy Corporation (IEC), which operates the Sevan-Hrazdan Cascade, from RusHydro.

As envisaged by the share sale agreement signed in December 2019, Tashir has fully repaid IEC’s liabilities to the European Bank for Reconstruction and Development and the Asian Development Bank, following which the shares were transferred to the buyer.

The deal has been approved by Armenia’s Public Services Regulatory Commission. The purchase of IEC has strengthened Tashir’s position in Armenia’s power generation market.

As has been reported earlier, the agreement set the selling price of IEC’s 527,085 ordinary registered uncertificated shares at 172.96 million rubles.

International Energy Corporation (IEC) is one of the largest power generation companies in Armenia.  It operates seven hydropower plants with combined installed capacity of 561.4 MW, or 14% of the country’s total installed capacity.  The cascade accounts for 8-10% of Armenia’s power supply.  To generate the power, the cascade uses the natural flow of the Hrazdan River and irrigational releases from Lake Sevan.

RusHydro is one of Russia’s largest energy companies with over 400 generating stations.  It is Russia’s largest and the world’s fourth-largest hydropower producer and the leader of the Russian renewable energy market.  The combined installed capacity of RusHydro power plants, including the Boguchanskaya HPP, is 39.4 GW. 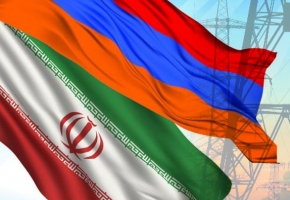 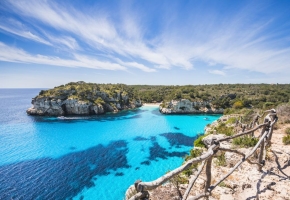