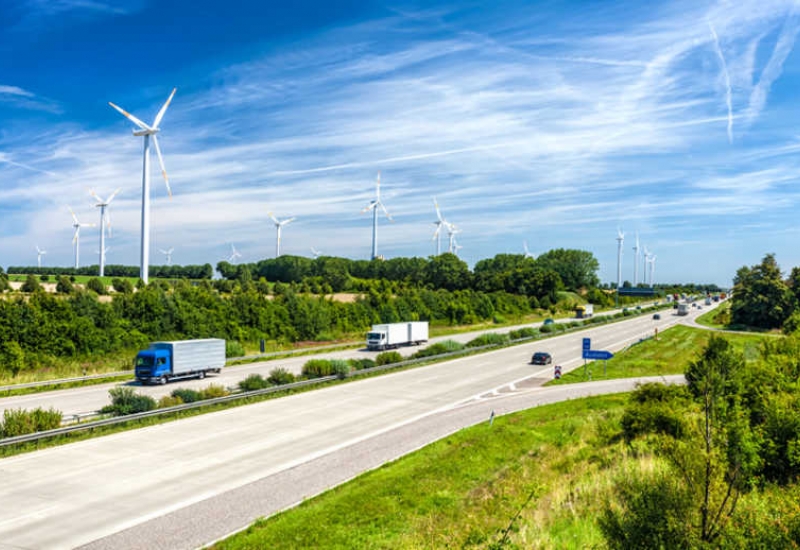 In the first half of 2018, Germany generated enough renewable energy to power every single house in the country for an entire year.

Between January and June this year, the nation created 104bn kWh of renewable energy – this includes energy from wind, solar, biomass, and hydroelectric sources.

The figures are a 9.5% rise form the same period of the previous year, and a third higher than three years ago, the Independent reported.

The news was announced by E.ON, the European energy firm based in Essen, Germany.

From the 104bn kWh, wind power accounted for almost 53% by generating 55bn kWh.

Solar produced 21bn kWh, or 20.2% of the nation’s renewable energy mix, whilst 20bn kWh came from biomass and 8bn kWh from hydroelectric power.

The first half of this year marks the first time Germany has produced more than 100bn kWh of renewable energy in six months.

In 2017, renewable power contributed to 36% of the country’s energy mix. The new figures reflect recent investments in clean power from Germany, and well as weather conditions. 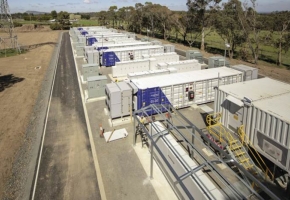 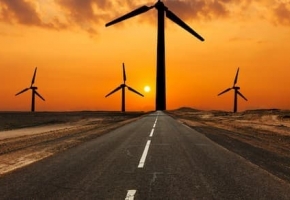 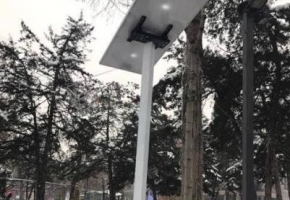