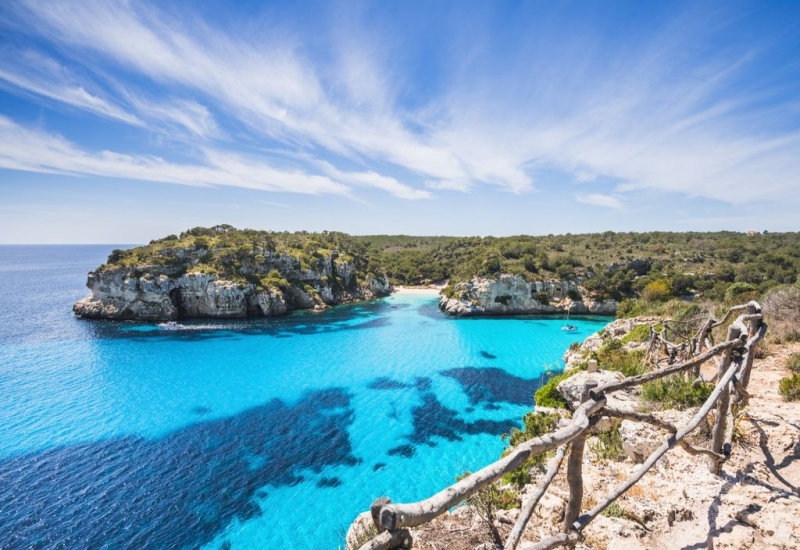 The world’s oceans have been set to simmer, and the heat is being cranked up. Last year saw the hottest ocean temperatures in recorded history, the sixth consecutive year that this record has been broken, according to new research.

The heating up of our oceans is being primarily driven by the human-caused climate crisis, scientists say, and represents a starkly simple indicator of global heating. While the atmosphere’s temperature is also trending sharply upwards, individual years are less likely to be record-breakers compared with the warming of the oceans.

Last year saw a heat record for the top 2,000 meters of all oceans around the world, despite an ongoing La Niña event, a periodic climatic feature that cools waters in the Pacific. The 2021 record tops a stretch of modern record-keeping that goes back to 1955. The second hottest year for oceans was 2020, while the third hottest was 2019.

Warmer ocean waters are helping supercharge storms, hurricanes and extreme rainfall, the paper states, which is escalating the risks of severe flooding.

As the world warms from the burning of fossil fuels, deforestation and other activities, the oceans have taken the brunt of the extra heat. More than 90% of the heat generated over the past 50 years has been absorbed by the oceans, temporarily helping spare humanity from temperatures that would already be catastrophic.

Long-term ocean warming is strongest in the Atlantic and Southern oceans, the new research states, although the north Pacific has had a “dramatic” increase in heat since 1990 and the Mediterranean Sea posted a clear high temperature record last year. 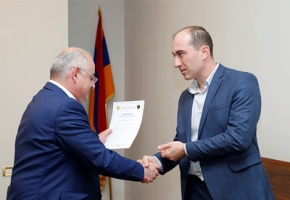