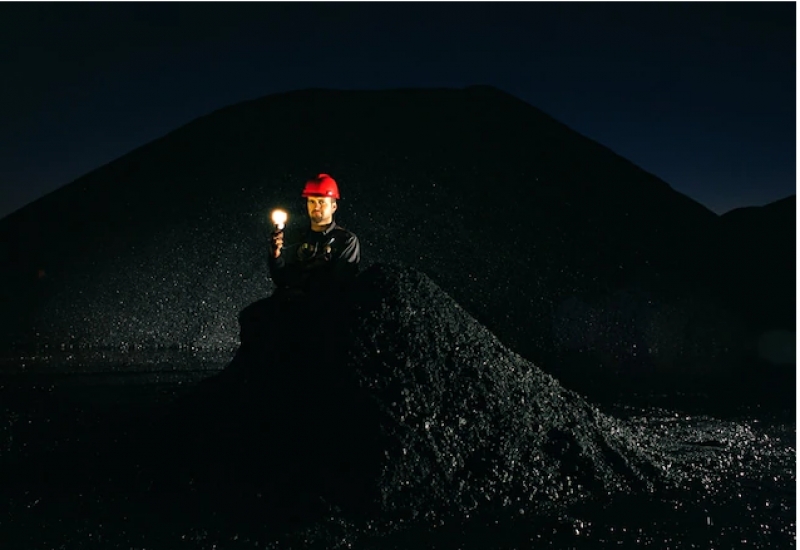 As National Geographic reported in June 2004, oil, no longer cheap, may soon decline. Instability where most oil is found, from the Persian Gulf to Nigeria to Venezuela, makes this lifeline fragile. Natural gas can be hard to transport and is prone to shortages. It's also clear that the carbon dioxide spewed by coal and other fossil fuels is warming the planet.

The trouble with energy freedom is that it's addictive; when you get a little, you want a lot. Some experts think this pursuit is even more important than the war on terrorism. Energy conservation can stave off the day of reckoning, but in the end you can't conserve what you don't have. So it’s time to step up the search for the next great fuel for the hungry engine of humankind.

Is there such a fuel? The short answer is no.

Enthusiasm about hydrogen-fueled cars may give the wrong impression. Hydrogen is not a source of energy. It's found along with oxygen in plain old water, but it isn't there for the taking. Hydrogen has to be freed before it is useful, and that costs more energy than the hydrogen gives back.

Solar electric systems catch energy directly from the sun—no fire, no emissions. Like most things electronic, solar power has been getting cheaper. Thirty years ago it was cost effective on satellites alone, today it can be cost-effective for powering houses and businesses, and tomorrow it will make sense for almost everyone.

Wind, ultimately driven by sun-warmed air, is just another way of collecting solar energy, but it works on cloudy days.

Biomass energy has ancient roots. But today biomass means ethanol, biogas, and biodiesel—fuels as easy to burn as oil or gas, but made from plants. These technologies are proven, but what limits biomass is land.

Nuclear fission appeared to lead the race as an energy alternative decades ago, as countries began building reactors. Worldwide, about 440 plants now generate 16 percent of the planet's electric power, and some countries have gone heavily nuclear. France, for instance, gets 78 percent of its electricity from fission.

The allure is clear: abundant power, no carbon dioxide emissions, no blots on the landscape except an occasional containment dome and cooling tower. But along with its familiar woes nuclear power is far from renewable. The readily available uranium fuel won't last much more than 50 years.

Fusion: The Fire Some Time

Fusion is the gaudiest of hopes, the fire of the stars in the human hearth. Produced when two atoms fuse into one, fusion energy could satisfy huge chunks of future demand. The fuel would last millennia. Fusion would produce no long-lived radioactive waste and nothing for terrorists or governments to turn into weapons. It also requires some of the most complex machinery on Earth. 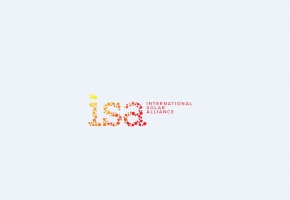 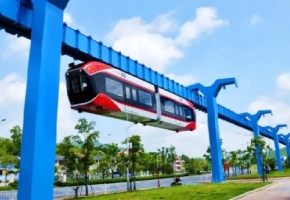