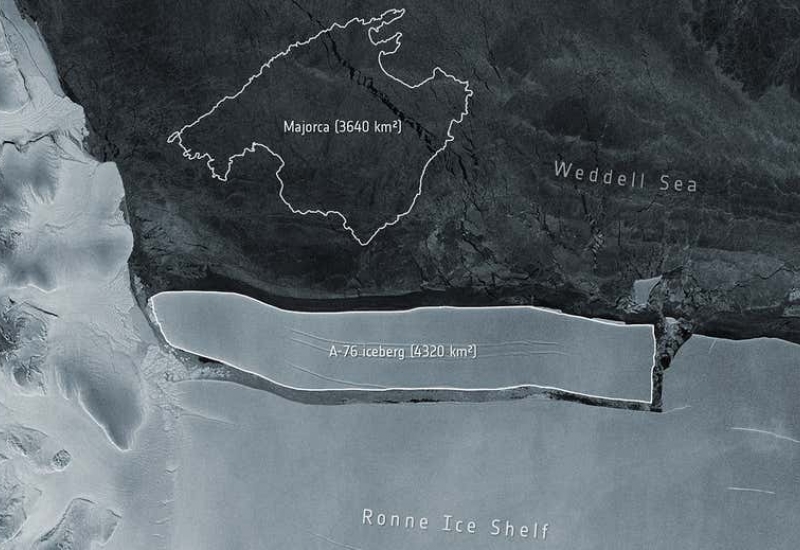 An iceberg the size of the Spanish island of Majorca has broken off the coast of Antarctica, with measurements taken from satellites and planes confirming it’s now the world’s largest.

Iceberg A-76 calved from the western side of the Ronne Ice Shelf in Antarctica and is now floating on the Weddell Sea, the European Space Agency said. It measures around 170 kilometers long and 25 kilometers wide. That's larger than New York’s Long Island and half the size of Puerto Rico.

The Antarctica ice sheet is warming faster than the rest of the planet, causing melting of snow and ice covers as well as the retreat of glaciers, especially around the Weddell Sea. As glaciers retreat, chunks of ice break off and float adrift until they break apart or crash into land.

Last year, currents took iceberg A-68A, the world’s largest at the time, from Antarctica to the coast of the South Georgia Island. Scientists feared the berg would collide with an island that’s a breeding ground for sea lions and penguins, but it ended up splitting and breaking into pieces instead.

Average sea levels have risen about nine inches since 1880, and about a quarter of that increase comes from ice melting in the Greenland and Antarctica ice sheets, along with  land-based glaciers elsewhere, according to a study published in Nature earlier this month.

The study by 84 scientists from 15 countries concluded that the more ambitious national goals to cut greenhouse gas emissions and slow down climate change set recently are not enough to stop sea levels from rising. In fact, melting glaciers and ice sheets will raise sea levels twice as fast as they would if countries fulfilled their earlier pledges under the Paris Agreement. 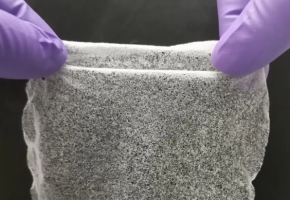 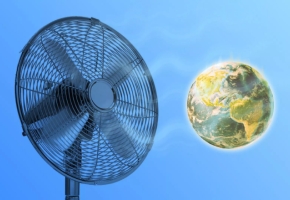