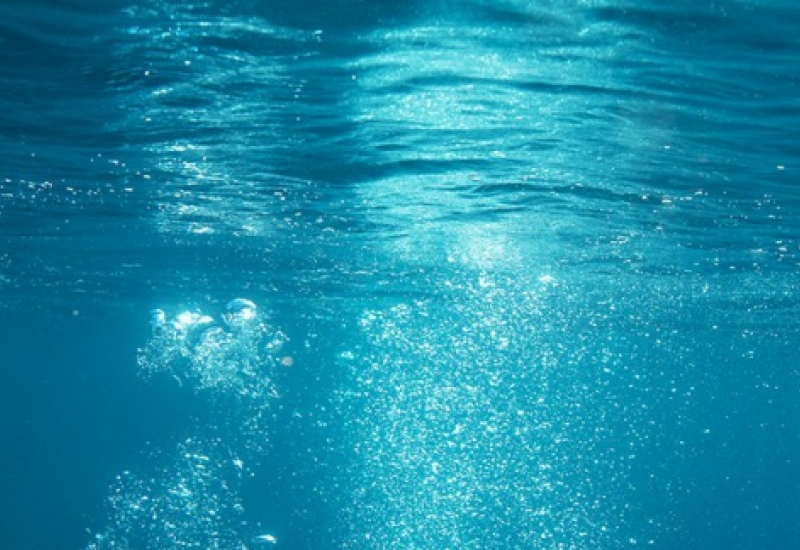 A rare freshwater reserve has been discovered underneath the sea off the coast of the South Island of New Zealand, which could help head off future droughts and mitigate the impact of climate change in the coming years.

While the precise water capacity has yet to be calculated, the researchers think the system could be holding as much as 2,000 cubic kilometers of freshwater – that's 800 million Olympic-sized swimming pools.

These offshore aquifers, locked in rock, can be found in various spots around the world, though they're not very common. In this case, much of the water is likely to have been left behind by the last three ice ages, the scientists say. 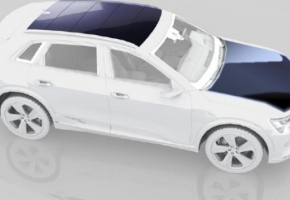 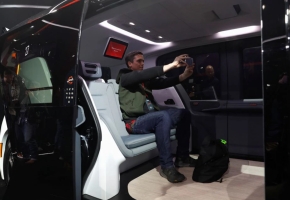 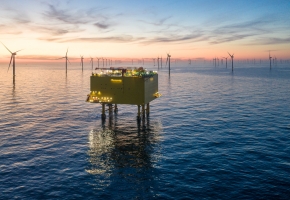 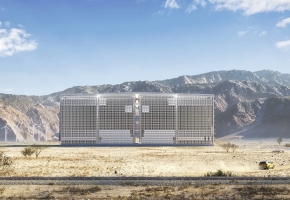