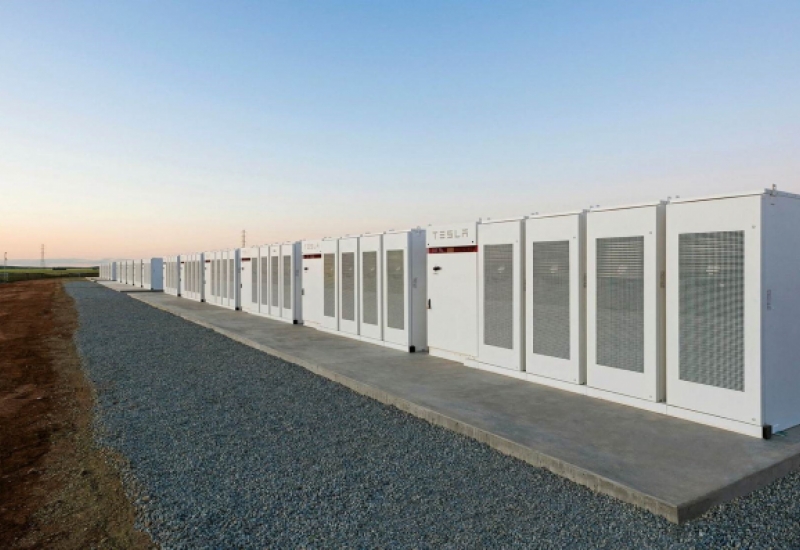 The US Department of Energy (DOE) has announced the launch of the “Energy Storage Grand Challenge”, which it describes as “a comprehensive program to accelerate the development, commercialization, and utilization of next-generation energy storage technologies and sustain American global leadership in energy storage.

The vision, the DOE explained, “is to create and sustain global leadership in energy storage utilization and exports, with a secure domestic manufacturing supply chain that is independent of foreign sources of critical materials, by 2030”.

Lithium-ion batteries — which account for around 90% of the world’s battery industry — require raw materials such as cobalt and nickel that are not produced at scale in the US. Some lithium is mined in the US, but at a far smaller scale than the main lithium-producing nations of Australia, Chile, Argentina and China.

According to BloombergNEF, China was producing 73% of the world’s lithium-ion batteries in early 2019, with the US in second place on 12%. 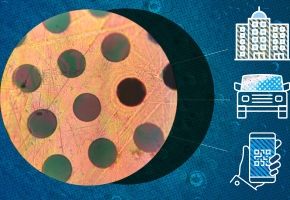 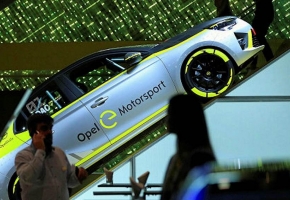 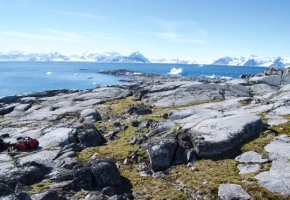 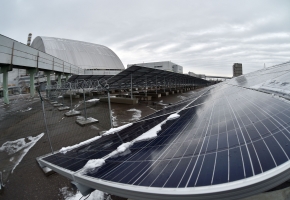 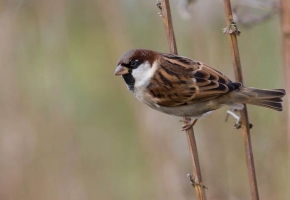