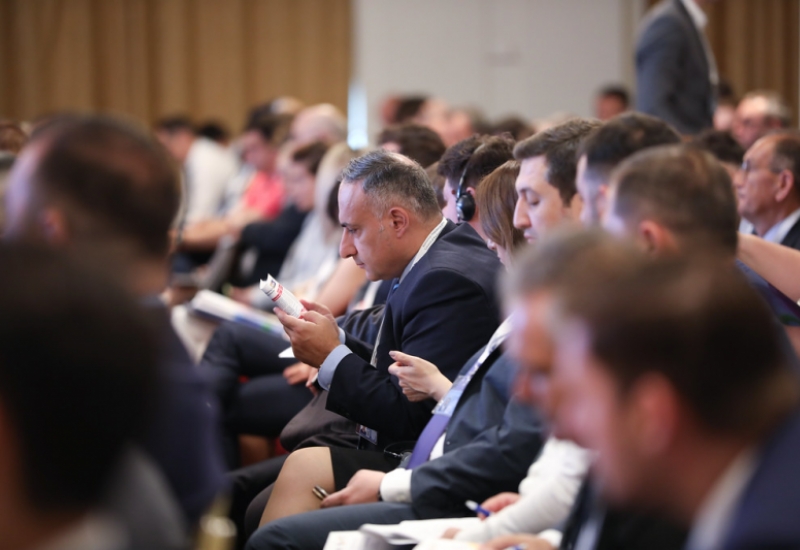 EIH’s Director General, Mr. Armen Petrosyan has participated in the 6th Eastern Partnership (EaP) Business Forum organized by the Romanian Presidency of the Council of the European Union with the support of the European Commission, which took place on June 25, 2019 in Bucharest, Romania.

The event gathered governmental officials and entrepreneurs from the EaP countries and EU, relevant stakeholders from international financial institutions and agencies involved in different trade-related subjects.

The keynote speeches were delivered by Ștefan-Radu Oprea, Romanian Minister for Business Environment, Commerce and Entrepreneurship, Alexander Khvtisiashvili, Deputy Foreign Minister of Georgia, and a number of other high-level speakers.

During B2B meetings, Mr. Petrosyan has met with several European investors and touched upon their possible involvement in projects EIH is carrying out in Armenia.

The Eastern Partnership (EaP) is a joint initiative involving the EU, its Member States and six Eastern European Partners: Armenia, Azerbaijan, Belarus, Georgia, the Republic of Moldova and Ukraine.  It aims at building a common area of shared democracy, prosperity, stability and increased cooperation. 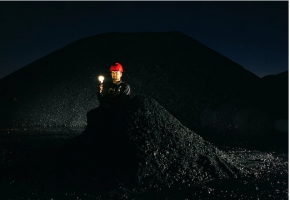