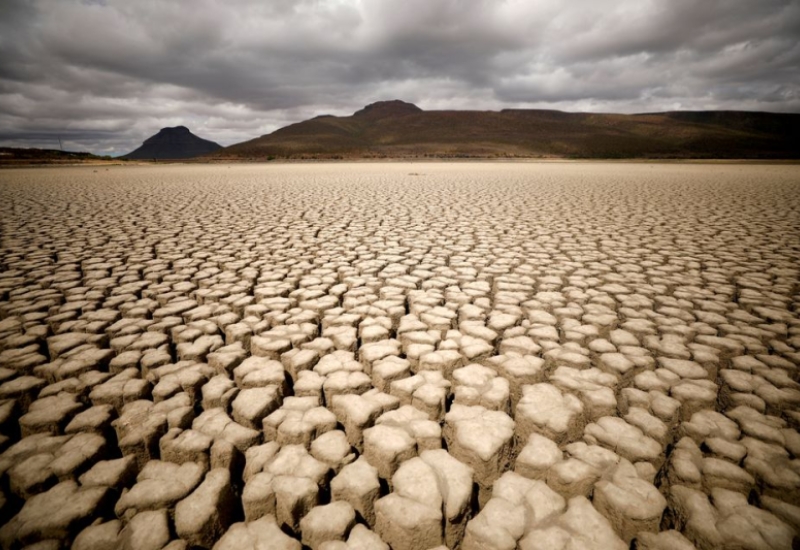 A vicious cycle linking the depletion of natural resources with violent conflict may have gone past the point of no return in parts of the world and is likely to be exacerbated by climate change.

Food insecurity, lack of water and the impact of natural disasters, combined with high population growth, are stoking conflict and displacing people in vulnerable areas, the Institute for Economics and Peace (IEP) think-tank said.

This is based on three criteria relating to scarcity of resources, and five focusing on disasters including floods, droughts and rising temperatures.

Afghanistan gets the worst score, which says its ongoing conflict has damaged its ability to cope with risks to water and food supplies, climate change, and alternating floods and droughts. 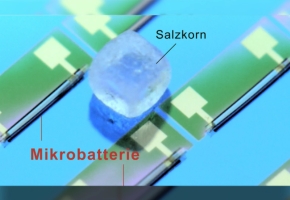 World's smallest battery assembles itself like a Swiss roll cake