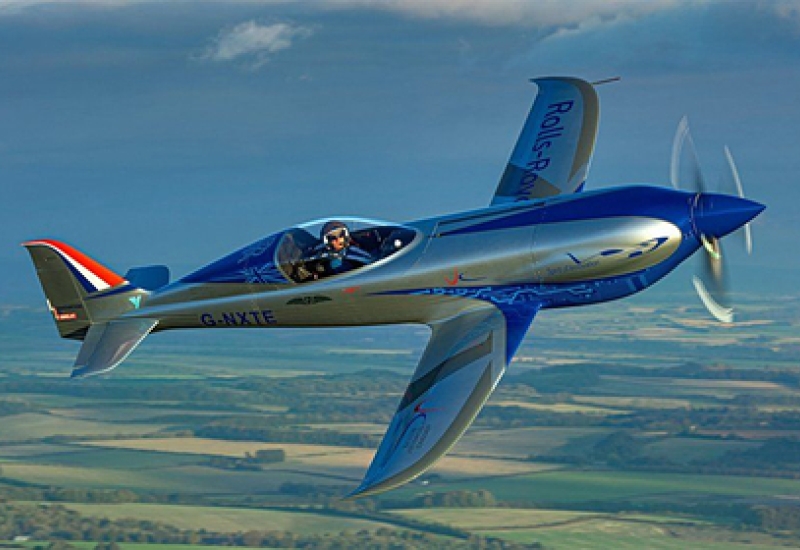 Rolls-Royce has announced that its all-electric plane, dubbed the “Spirit of Innovation,” is the fastest of its kind in the world after it reached a maximum speed of 623 k/h in flight tests.

In its’ news release, the company claimed that the Spirit of Innovation set three new world records. On flight tests Rolls-Royce said its aircraft reached a top speed of 555.9 km/h over 1.8 3 kilometers, exceeding the current record by 213 k/h. It broked another record in a subsequent 15 kilometer flight, during which it reached 532.1 km/h, surpassing the current record by 292.8 km/h.

The Spirit of Innovation didn’t stop there, though. Rolls-Royce affirms that it smashed another record when it reached 3,000 meters in 202 seconds, beating the current record by 60 seconds. In the company’s view, it also took the title of the world’s fastest all-electric vehicle when it reached a maximum speed of 623 km/h during its flight tests.

The company’s aircraft is powered by a 400kW electric powertrain and “the most power-dense propulsion battery pack ever assembled in aerospace.” It’s part of the Accelerating the Electrification of Flight project, which receives half of its funding from the UK government and the Aerospace Technology Institute. 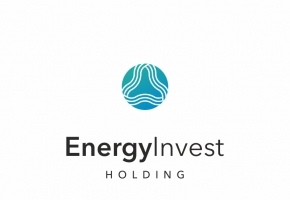 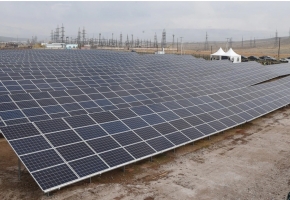 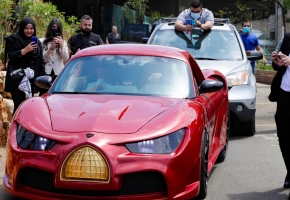