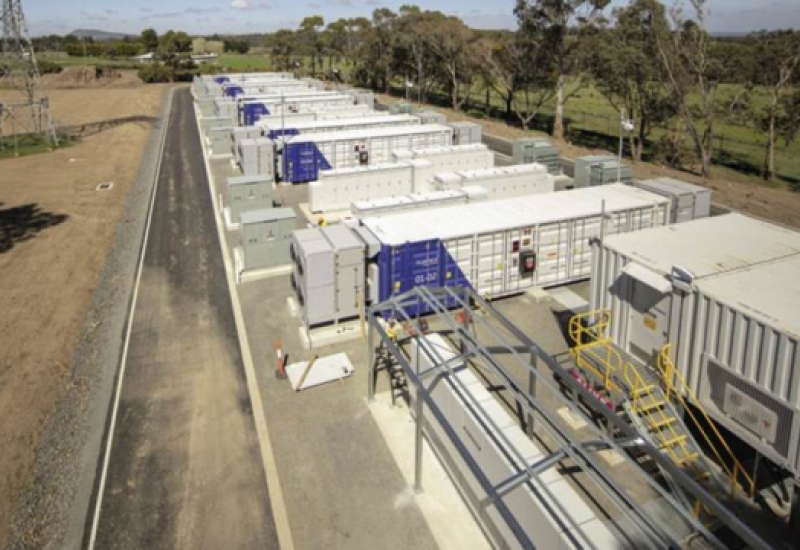 According to new numbers released by the China Energy Storage Alliance, the country’s storage capacity topped 32.4 GW at the end of last year. The association said the storage market is expected to continue to grow steadily in the years ahead.

The numbers show the volume of electrochemical storage in operation reached 1.7 GW at the end of 2019 as China’s cumulative storage capacity, including physical and thermal facilities, topped 32.4 GW.

Overall energy storage growth was particularly strong in China in the last two years, with 8.1 GW of new capacity, of which around 1.45 GW was electrochemical. “The cause of this rapid growth was not just a small base in the initial development stages, but the creation of conditions conducive to industry development,” said the industry body. 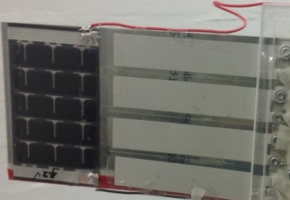 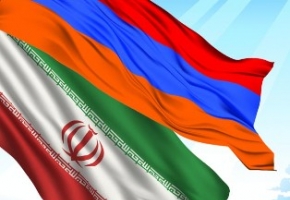