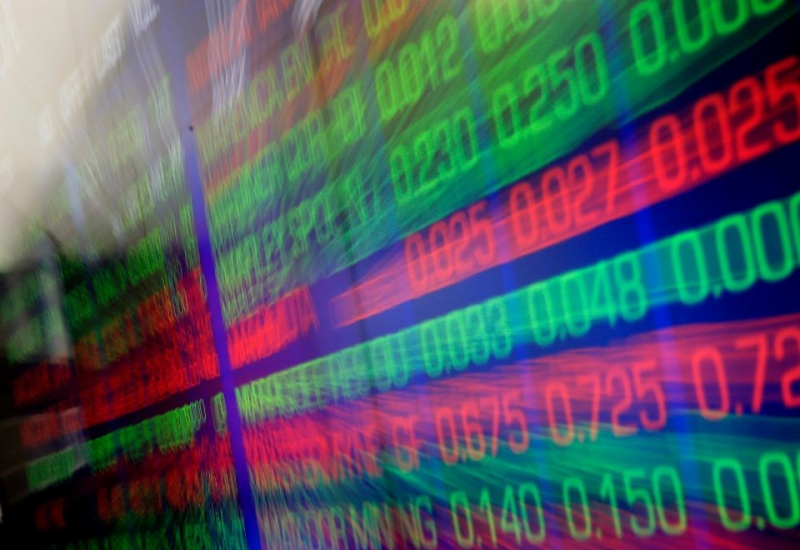 Apparently, such wild supply-side positivity is enough for some to drive oil prices higher despite an unprecedented near-term demand destruction which could be as high as 18-20 million barrels per day (bpd) in April alone, and lower overall by 20 million bpd come to the end of the year on account of the Covid-19 pandemic.

And even in the most optimistic of scenarios that a 10 million bpd production cut happens, the reduction will still leave the global supply pool with a massive April production surplus capable of momentarily driving oil futures all the way down to $15 and below.

Only will the pain of such low prices enforce production cuts that may prove to be price supportive for third and fourth quarters, so assuming the coronavirus pandemic is brought under control. 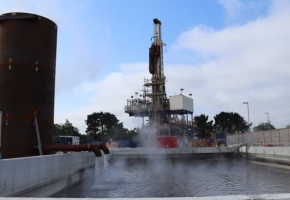 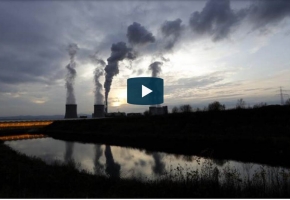 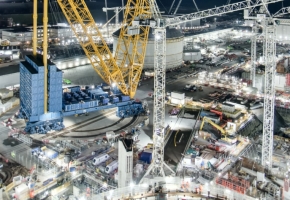