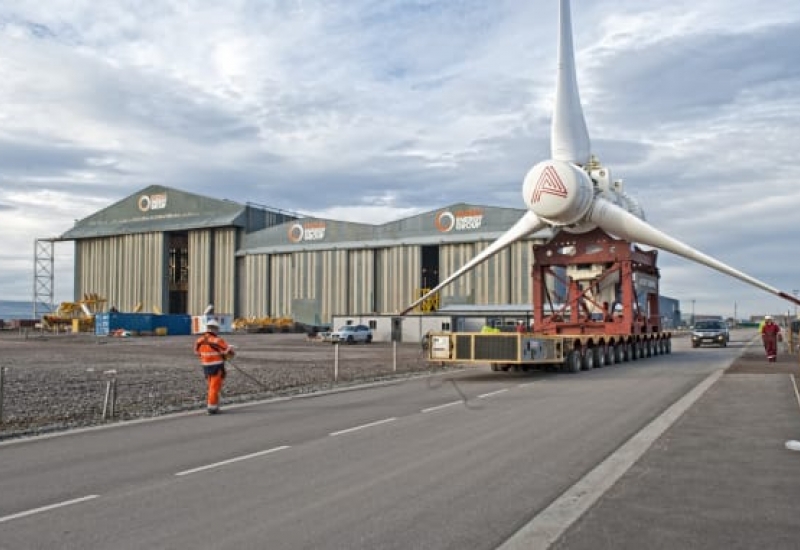 A tidal power project in waters off the north coast of Scotland sent more than 13.8 gigawatt hours (GWh) of electricity to the grid last year, that equates to the average yearly electricity consumption of roughly 3,800 “typical” homes in the U.K. This figure – a record – almost doubled the previous high of 7.4 GWh in 2018.

Onshore maintenance is now set to be carried out on the AR1500 turbine used by the scheme, with Atlantis aiming to redeploy the technology in spring.

In addition to the production of electricity, Atlantis is also planning to develop an “ocean-powered data centre” near the MeyGen project.

The European Commission has described “ocean energy” as being both abundant and renewable. It’s estimated that ocean energy could potentially contribute roughly 10% of the European Union’s power demand by the year 2050. 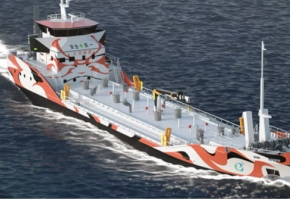