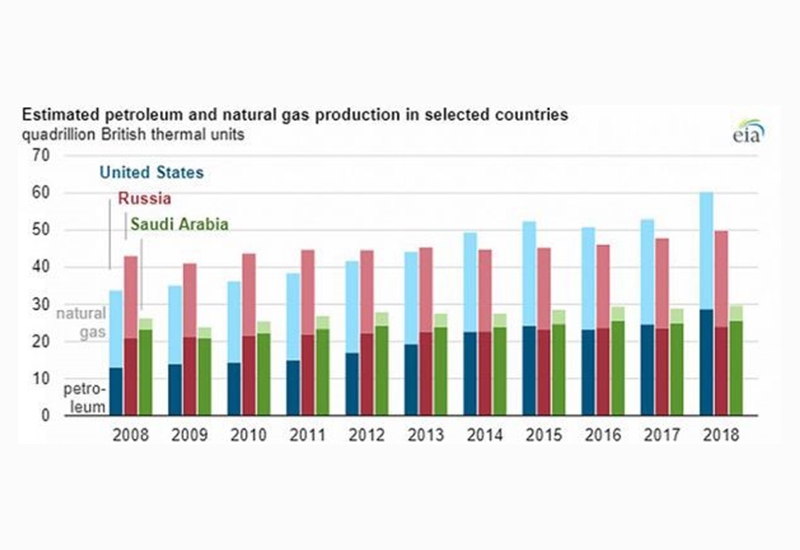 According to U.S. Energy Information Administration (EIA) report, the oil and natural gas production in the United States grew by 16% and 12% respectively during the last year, setting new historical records.

Crude oil and gas condensate have accounted for 80% in the last year’s production structure. 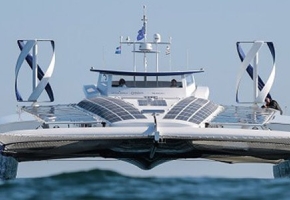