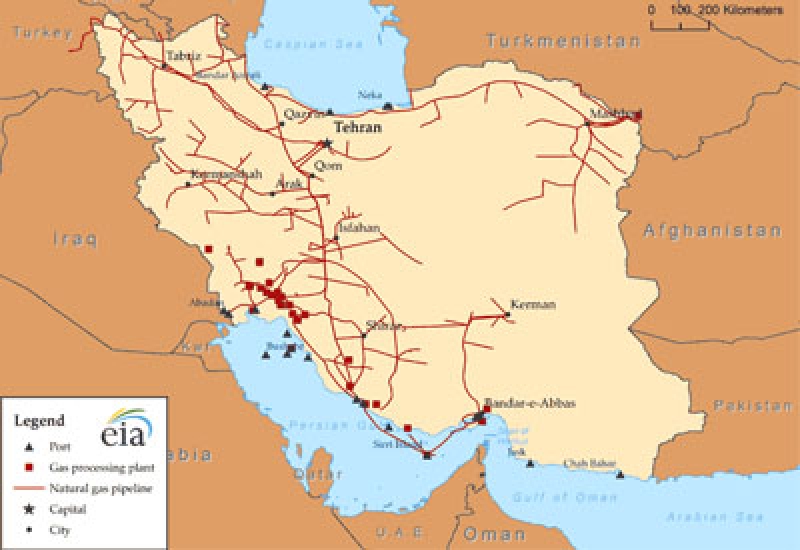 At present, Iran is producing only a small share of its gas reserves, about 160 billion cubic meters per year. This means that Iran is one of the few countries capable of supplying much larger amounts of natural gas in the future. Besides, Iran still has huge potential for new significant gas discoveries. 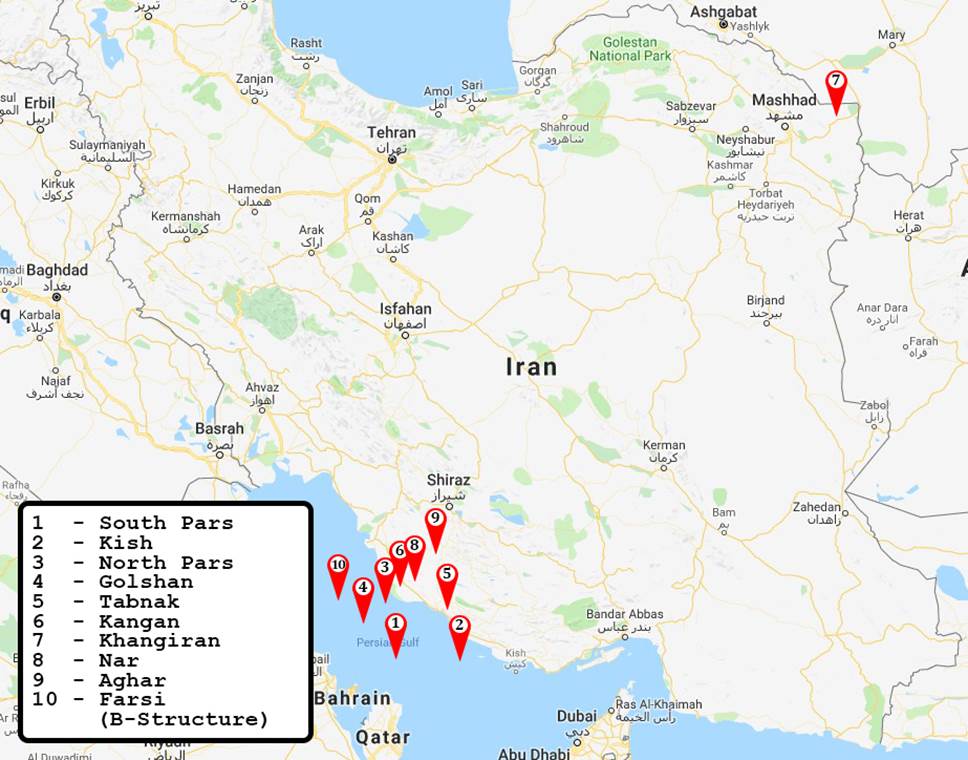 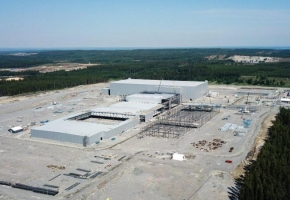 Europe is ‘closing the gap’ on battery manufacturing, Northvolt says 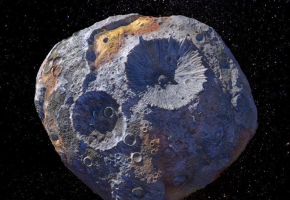